Where the six hundred still ride 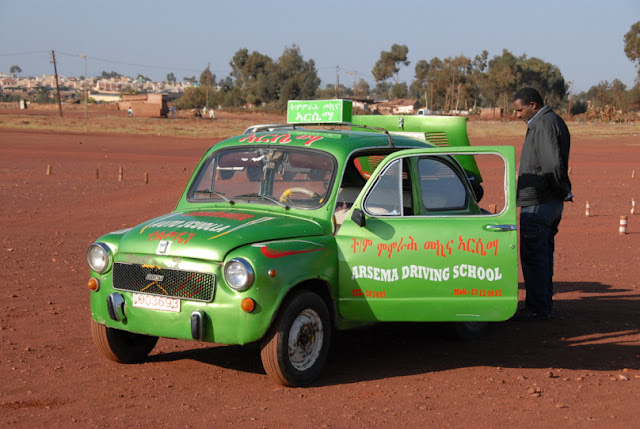 “Asmara not only showcases her architectural heritage, her tree-lined boulevard and her public spaces, but as important are her cafes with their outside tables, the croissants and the pastries that this town can offer the visitors, together with all that the Italians brought here with their architecture,” says Susanna Bortolotto, a researchers from the Polytechnic University of Milan. “That is the added value of this city. And if one strolls through the streets of Asmara one will still be able to see the 600’s: those old classics FIAT's that have all but disappeared from the Italian roads.” 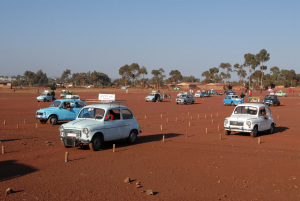 “When can their glory fade?
Honour the charge they made!
Noble six hundred.”
Tennyson would say. 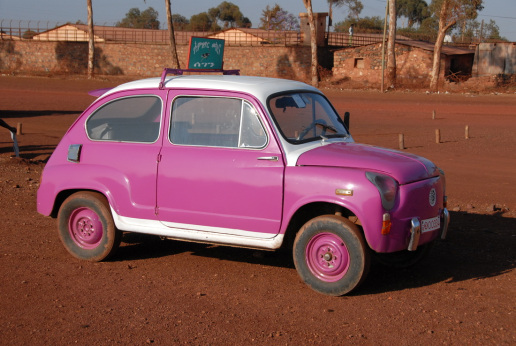 The economy “utilitarian” FIAT 600 automobile, the symbol of the Italian post-war economic boom, designed by Dante Giacosa, was presented at the Expo Palace in the Plainpalais of Geneva, Switzerland, on March 9, 1955; and it remained in production continuously until May 1964, with a total of almost five million cars built. 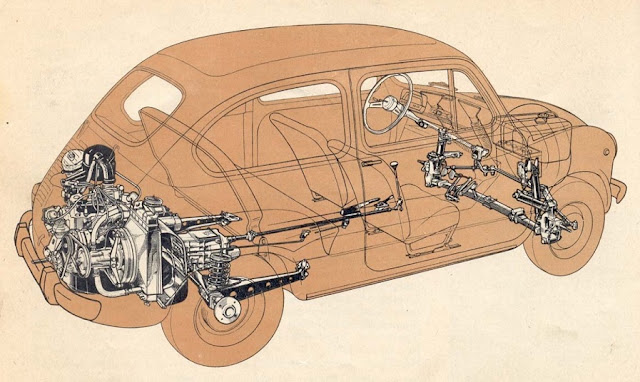 Today, in Italy these cars have become the objects of a cult, and collector items, but in Asmara, the capital of the former Italian Eritrea, there are still many FIAT 600’s still in circulation, and the Eritrean government has actually forbidden their export.

The pretty little cars are still used especially by the Eritrean’s driving schools; and on Sundays, during the group driving tests, it is still possible to watch a true parade of perfectly maintained FIAT 600’s of every color. 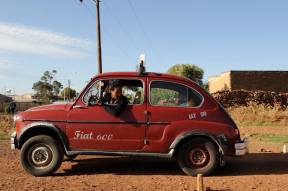 In July 2017, the beautiful Eritrean Capital was included in the list of UNESCO's world heritage sites. While the city awaited UNESCO's decision, thanks to a € 300,000 grant from the European Union, there began a joint effort with the Polytechnic University of Milan for the completion of a preservation plan for the city, and the work started in a pilot plan for the restoration of the old Asmara's fish market. 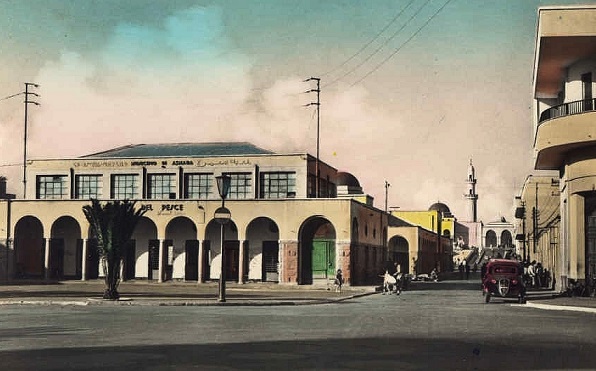 This brief article by Alberto Alpozzi appeared first on his blog L'ITALIA COLONIALE. Alpozzi is an Italian photo-reporter and author, who now writes mainly about the history of the Italian colonies.
Your comments, as always, will be greatly appreciated.
Thank you.