Showing posts from May, 2015
Show all

The Savoias of the Balearic Islands

In the summer of 1936, during the early phase of the Spanish Civil War, the loyalist and rebel forces struggled for the control of the Balearic archipelago. Because of the nature of the area of operation, the fight became a confrontation of air and naval forces, in which the Savoia S.62 seaplanes of the Spanish Aeronáutica Naval played a prominent role. (Above, there is a picture of a newly built Spanish S.62, that has just come out of the arsenal of Barcelona).  The  Aeronáutica Naval had begun to reequip with Italian seaplanes at the beginning of the 1920's, while the country was engaged in the war in Morocco. In 1929, the works of Barcelona began building the S.62 armed reconnaissance seaplanes under license from SIAI Savoia. S.62's being built, in the works of the Aeronáutica Naval of Barcelona.   At the outbreak of the Civil War, the majority of the officers and the troops of the Aeronáutica Naval sided with the Republic (which is interesting,
2 comments
Read more 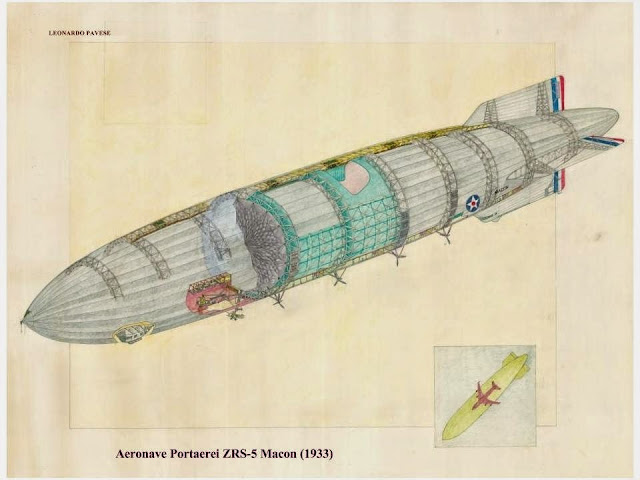 This is a (little clumsy) drawing I made a long time ago. The Macon was one of two sister rigid airships (the other one was the Akron) built by a joint German-American corporation, as it was agreed in the post-WWI peace treaties. The original drawing is quite large and detailed. I hope you'll be able to see all the details; especially the fighter aircraft being hoisted on board (in the red area). The dimensions of the airship can be found easily online (so I won't bore you with that),  But you can see a size comparison of the ZRS-5 Macon with a Boeing 747-200 in the lower right corner.     Your comments will be greatly appreciated.    Thanks,     L.
1 comment
Read more 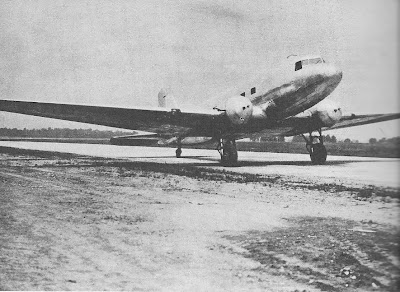