Showing posts from January, 2014
Show all

The Other Religious Art 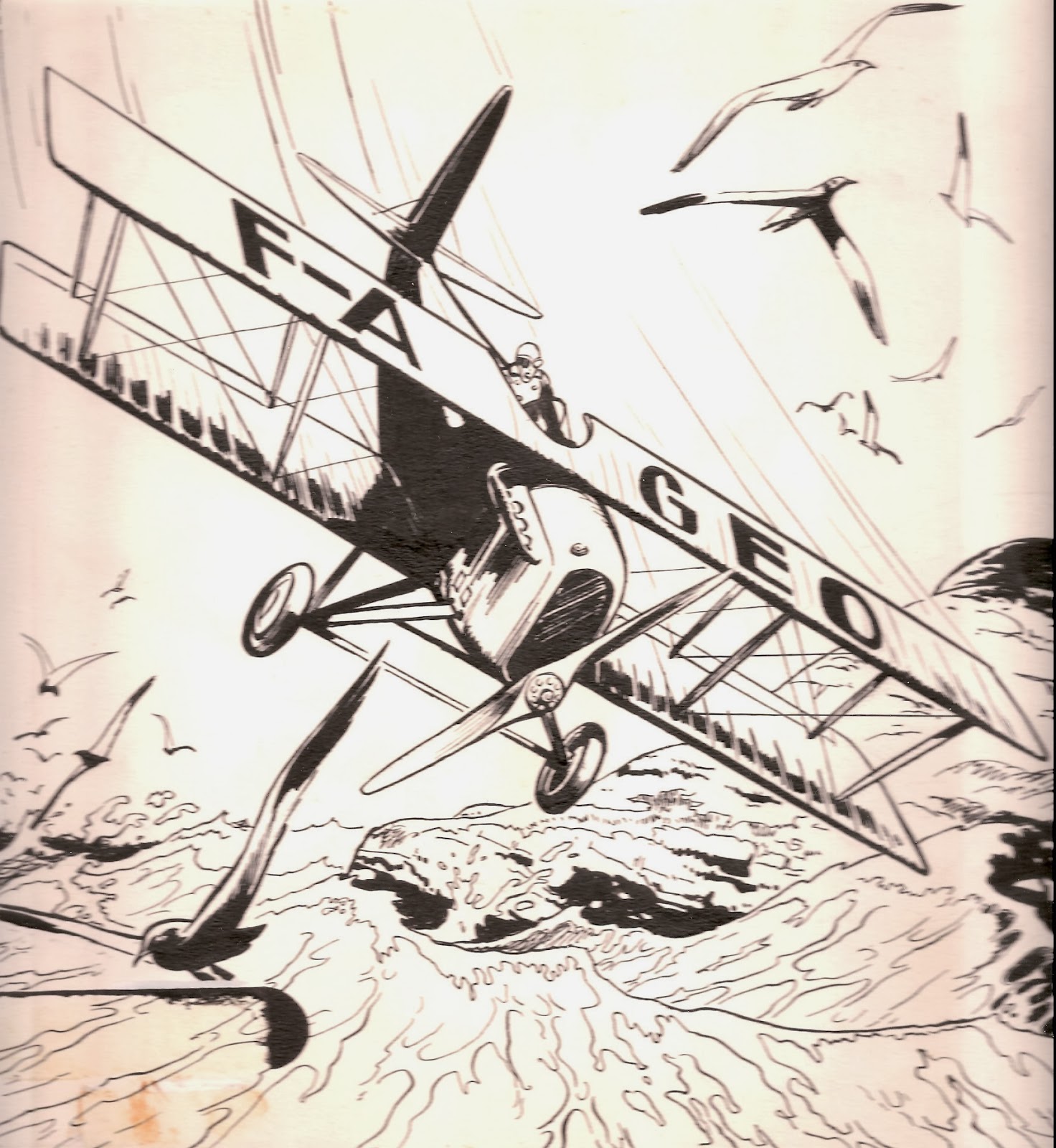 Jijé Di Massimo Introvigne (translated by L. Pavese) Joseph Gillain (1914-1980), also known as Jijé, one of the greatest authors in the history of comic-books, was born one hundred years ago in Gedinne, Belgium. He’s being remembered in an exposition at the Maison de la Bande Dessinné (House of the Comic Strip) of Brussels, Belgium, (which is very near the downtown train station). Jijé by Jijé T he exhibit is very rich with previously unpublished works and original drawings. Rino Cammilleri already wrote about Jijé on La Nuova Bussola Quotidiana at the time of the reprinting of the Italian edition of Jijé’s Don Bosco (ReNoir - Nona Arte, Milan, 2013); but the Brussels show places Jijé in the right context and helps us to understand him better. T he Belgian school of comics, whose other famous representative was Hergé (Georges Remi, 1907-1983), the creator of Tintin, is known as the school of the “clear-line,” as opposed to the two other great tendencies, th
Post a Comment
Read more
More posts