Showing posts from December, 2013
Show all

A Bat with Two Engines?

The Savoia Marchetti S.81 bis.         The picture above the headlines portrays the S. 81 bis, an almost unknown version of the Savoia Marchetti S.81 Pipistrello (Bat), a very important, ubiquitous  Italian bomber that fought in the Ethiopian campaign, in the Spanish Civil War and in all the theaters of the Second World War in which the Regia Aeronautica was engaged (and, later, even with the Luftwaffe). The S.81 prototype At or around the end of 1934 and the beginning of 1935, when the production of the Savoia Marchetti S. 73B (Belgium) airliner for SABENA began, the S.73's were advertised as derivatives of the S. 81 Pipistrello bomber which, meanwhile, had reached the flight test stage of its development; but the three-engined S. 73 airliner did not derive from the bomber at all. In fact, as late as September of 1934, the 18 passenger airliner version of the S.81 was still referred to as the S. 73C (Civile, that is, commercial). Aguelock (in today&#
Post a Comment
Read more 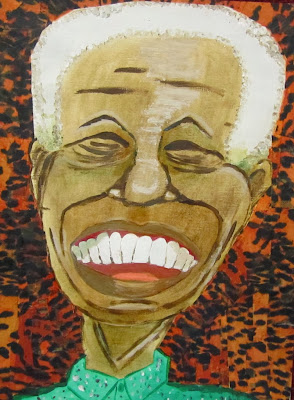