For many are called, by few are chosen 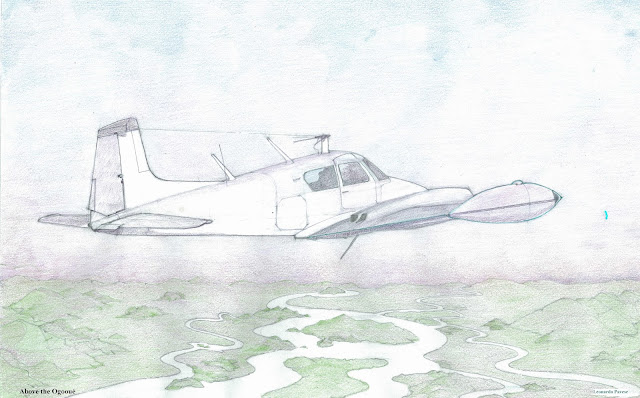 For many are called, but few are chosen.
(Translated and adapted by Leonardo Pavese)

In the long digressions of memory, which is so thick with solar images, one most lofty morning of many years ago comes to the foreground: The triumphant sun of Africa is proclaiming his lust for reflexes on the windshield of a small airplane, while I’m flying from Cameroon to Gabon with a pilot who’s wearing white silken gloves.
We knew each other from other adventures.


In my message to him I had specified: “I’d like to go to Libreville and from there to Lambaréné. I need to understand where Dr. Schweitzer ended his life and his service. I don’t have a visa. Could we get there anyway?”
We fly cleanly, turning with broad elegance when very winged flocks announce themselves.
We fly maybe for two hours and the landing is smooth.
The Gabonese placate. The pilot slips off his white gloves and stops a bananas truck:

While I’m unraveling the thread of all the things I saw, I find myself on the liquid vastness of the Ogowe. We are going, within the roar of an outboard engine, to the place on Earth I wanted to approach the most: that stretch of equatorial Africa where Albert Schweitzer, in 1913, invented fraternal medicine.

It wasn’t enough for him to serve the reasons of Truth as a theologian and a supreme interpreter of Bach’s organ. He had also demanded his will power to become a physician, to choose a remote stretch of land where men suffered the disgrace of pain, and confined himself there, never to return.

The pirogue cleaved the descent of the river towards the Atlantic; a supremely black young man held the tiller; the pilot breathed in that new immenseness and I thought, with the participation of my heart:

Schweitzer had been dead for only three months, and I would deliver all my admiration to his African grave, because the road the old man insisted in pointing out to us had become a bookmark for the Gospels.

We landed at about noontime in the green dampness of the hospital.


The huts of the sick were wide open onto the sumptuousness of nature: there were azure waters, calicos, white coats, goats, ducks, shacks, surgeons, beards, helmets, priestly figures, candid nurses, languages and dialects.

We understood we were placing our light shoes on the fabric of a story which couldn’t be told. The pilot held a cigarette in his lips; he felt he had to watch without commenting.

That tale of Christian greatness marked our breathing. We touched with wary hands what could have appeared to be only a legend: a man had chosen to offer himself to remote creatures, year after year, so that each one of his insights into the facts would become a signal of God.

He had uprooted himself from foggy Europe to answer the peremptoriness of a duty:


To love, in the field - in its constancy and its becoming - every image of God, imprinted in the story of everyone who loves, grows, suffers, hopes and therefore proves to be unique and non-replicable. 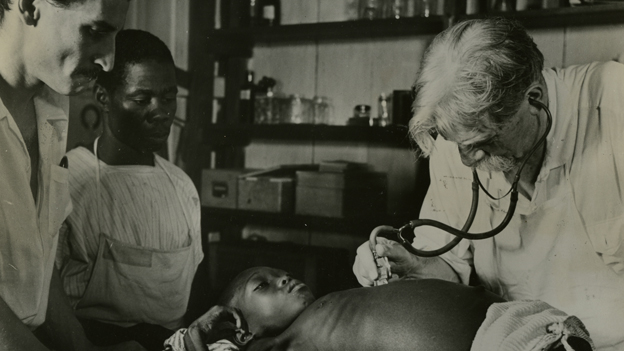 We were not to get back to that aircraft, parked in the shade, for another three days.
The Gospels reached me instantly; and I didn’t care a bit that Albert had been a Protestant, and that he had journeyed through the Parables armed with persuasions which were exclusively his. 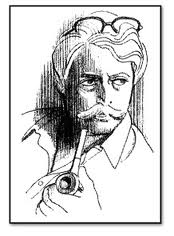 Giorgio Torelli is an Italian author and journalist. He was born in Parma, in 1928. After quitting medical school, he devoted himself completely to writing. I'm not sure exactly in what way, but the airplane played an important part in his long career as an author, (as the article you've just read demonstrates); to the the point that the Italian Air Force even awarded him an honorary Aviation Observer Badge.
I am very grateful to Riccardo Cascioli for having let me translate this article by Torelli, which appeared last year on Mr. Cascioli's daily Italian newspaper La Bussola Quotidiana.


I'd also like to thank J.J.P. for reviewing my English text. Your comments will be greatly appreciated.