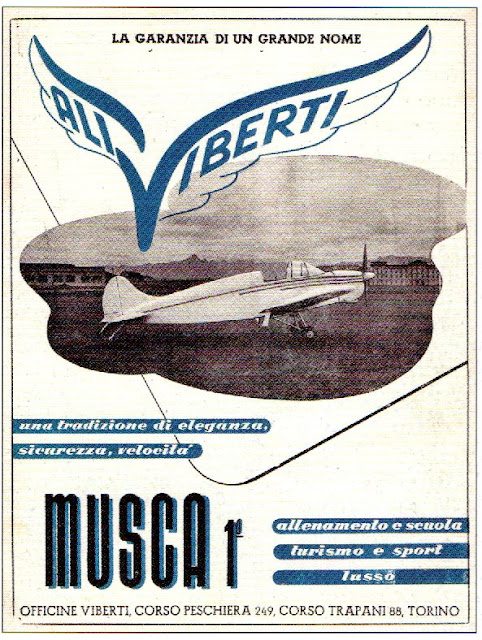 Franco Muscariello, who put the wings on Viberti. by Giuseppe Blini (translated by L. Pavese) The years that immediately followed the end of WWII in Italy saw a resurgence of light aeronautical activity and sport aviation in general. Although subject to the limited economic means of the time, there were in Italy several initiatives to fill the void created by the vicissitudes of the war. One of these endeavors, today almost forgotten, was spearheaded by Franco Muscariello and the Ali Viberti Company. Franco Muscariello was born in 1919 in Verona, where his Neapolitan father Vincenzo, a retired military engineer, worked for the Adige auto-body shops. When the Adige business was bought out by the Viberti company, Vincenzo Muscariello was appointed technical director, and the family moved to Turin. Viberti was a large Turin company, founded in 1922, that specialized in building trailers, road semi-trailers, tanker-trucks, buses and electric wire-buses. At the age of tw
Post a Comment
Read more
October 31, 2022 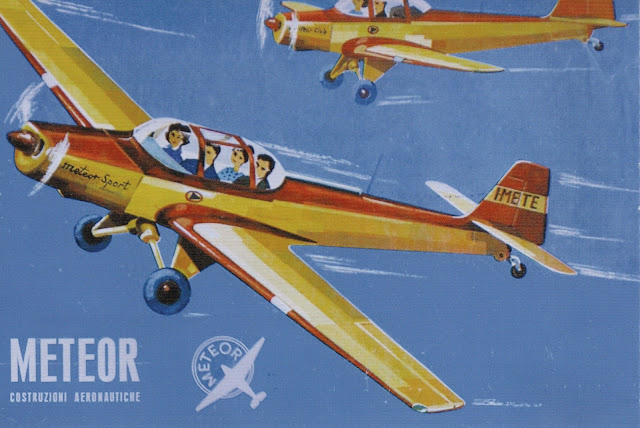 Furio Lauri’s meteors by Giuseppe Blini            The name of Furio Lauri is undoubtedly associated to the rebirth of Italian aviation after WWII and to the Meteor company.         Differently from other Italians who, in the same period, distinguish themselves as aircraft designers, Lauri was rather a multifaceted and far-sighted aviation entrepreneur always animated by a great passion.         Furio Lauri was born in 1918 in Zara (now Zadar, Croatia) and grew up in Trieste. He achieved his civilian pilot license, and in 1939 joined the Regia Aeronautica, which he left in 1947 with the rank of major.         His military activity is outside the scope of this article, but it would suffice to say that he was awarded a gold medal and two silver medals for military valor. The gold medal was awarded to him for a series of daredevil flights with a Fieseler 156 Storch, among which the transport of two wounded casualties whom he had airlifted from an impervious Apennines field n
Post a Comment
Read more
More posts