Showing posts with the label Muslims in Bosnia Herzegovina
Show all 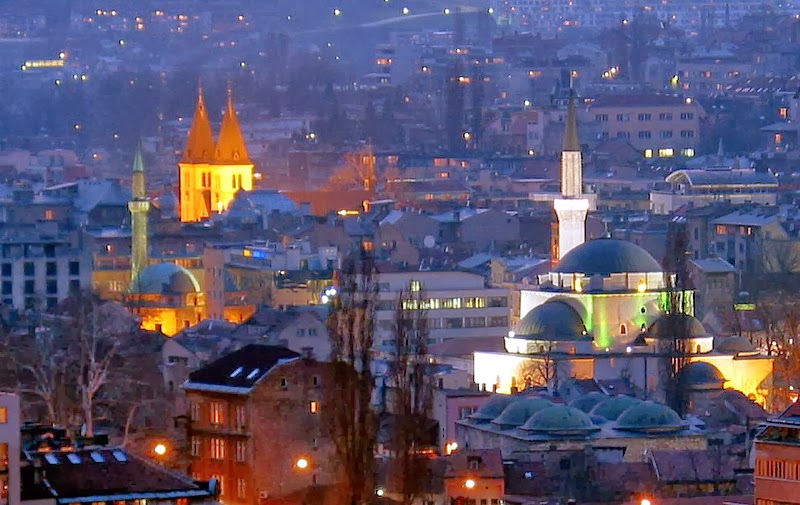 Sarajevo   The European Implications of a War among Muslims . By Luca Susic (translated by L. Pavese)   It looked like the case had been definitively closed in April of 2013, when Croatian President Ivo Josipovich firmly declared that his country did not sell weapons to the Syrian rebels but rather to the Kingdom of Jordan. But a few days ago, several Croatian newspapers resumed the offensive, repeating that, during the first seven months of 2013, Croatia sold material worth more than 26 M€ (millions of Euros) to the Syrian anti-government forces. In fact, according to the newspapers, the export of light weapons was organized through Jordan, and the incredible increase of sales to the Middle Eastern kingdom is offered as evidence. President Josipovich According to Mr. Danko Radaljac (a reporter for the daily Novi List) in the course of her first twenty years of independence Croatia supplied Amman weapons worth a total of just $ 1.035, basically
Post a Comment
Read more
More posts