Showing posts with the label Muhammad al-Arifi
Show all

What are they really fighting for? 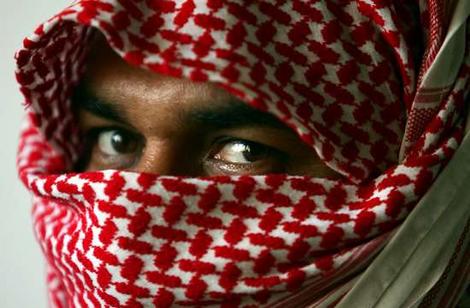 By Gianandrea Gaiani  (The article appeared originally on the Italian daily newspaper La Nuova Bussola Quotidiana , and was translated by L. Pavese)           Al-Qaeda has finally publicly claimed paternity of the strongest and most active militant group among the Syrian rebel movements, and in so doing has put the entire coalition that is fighting against the Bashar Assad’s regime in an embarrassing position. The most open secret about the ideological similarity between the Islamist terrorist network and some of the Salafi militants who are fighting in Syria was revealed by the leader of al-Qaeda in Mesopotamia himself, Abu-Bakr al-Baghdadi. In a communiqué that was broadcast on the web, al-Baghdadi declared that the al-Nusra Front is nothing but the Syrian wing of al-Qaeda in Iraq, and its objective is the creation of an Islamic state in Syria.  Al-Baghdadi, according to whom the two movements have by now been federated under the denomination of “Islamic State of Ir
Post a Comment
Read more
More posts