Showing posts with the label Monsignor Kissi
Show all

That Wizard of Zog 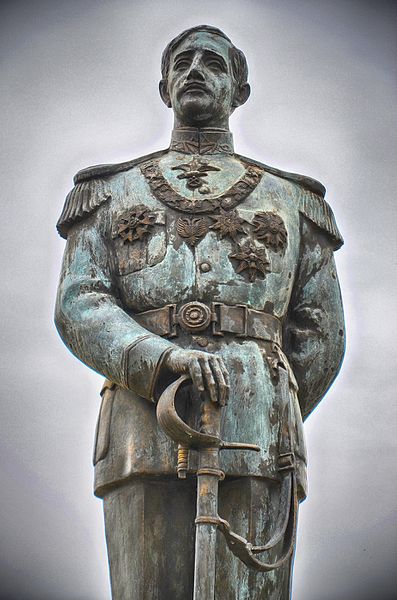 April 1 st , 2020 was the 81 st anniversary of the Italian invasion of Albania. Alberto Rosselli recalled the event with this article, that I translated, which appeared on the Italian magazine StoriaVerità . I hope you will find it interesting. Your comments, as always, will be greatly appreciated. Thank you, L. Pavese King Zog         When King Zog of Albania opened the doors wide to the Italian invasion. By Alberto Rosselli. (Translated by L. Pavese). After a long period spanning the late Middle Ages and the early Modern Era of the 20 th century, that was characterized by close ties between the Albanian people and some Southern Italian potentates – which was mainly an anti-Ottoman alliance for economic and geopolitical reasons – that fellowship changed, prompting the Kingdom of Italy, that between 1915 and 1918 was engaged in the conflict with the Central Powers, to make armed penetrations into Albanian land. It is worth remember
Post a Comment
Read more
More posts