Showing posts with the label Massimo Introvigne
Show all 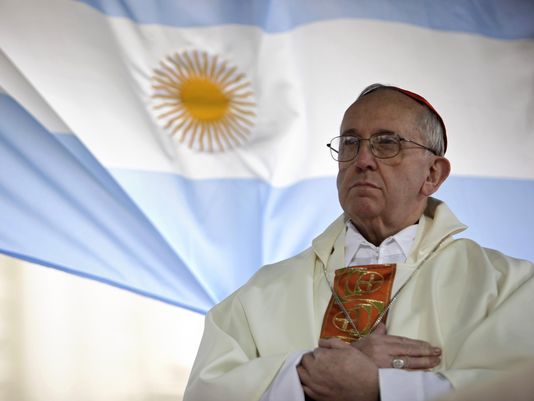 By Massimo Introvigne (translated and edited by L. Pavese) In the past few days, the international media have been entertaining us on the relations between the Jesuit Father Jorge Mario Bergoglio, now Pope Francis I, and an Argentine political organization called the Iron Guard. A few articles were quite accurate; others created considerable confusion, leaving one with the impression that the Holy Father belonged to a dangerous “fascist” association, or to a “communist” one, depending on the inclination of the writers. The true story is curious enough to deserve to be clearly told. The political life of 20th century Argentina up to our present day has been vastly dominated by that typically Argentine phenomenon called “Justicialísmo” (the Movement for Justice), or Peronism, from the name of its founder, General Juan Domingo Perón (1895-1974). General Perón was president of Argentina from 1946 to 1955, and again in 1973-1974. Juan Domingo Perón Peronis
Post a Comment
Read more
More posts