Showing posts with the label Italian seaplanes
Show all 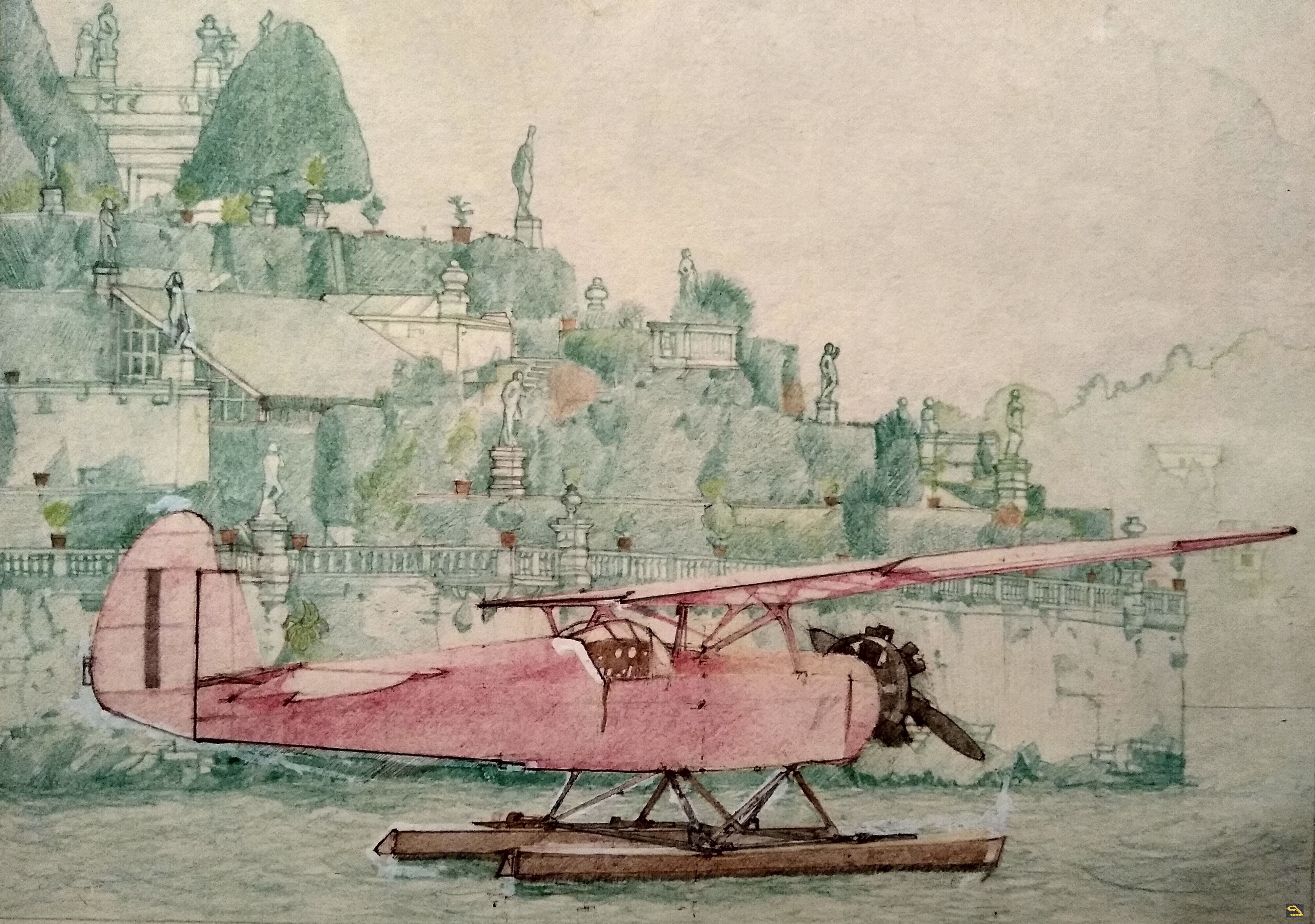 Wednesday, January 23, 2019
The Dornier Libelle and the 1920’s studies to equip the submarines of the Italian Royal Navy with submersible aircraft.  By Achille Vigna. (Translated and edited by L. Pavese) With a contract signed on October 20, 1924, the Italian Ministry of Aeronautics ordered S.A.I.C.M. of Marina di Pisa (Società Anonima Italiana Costruzioni Meccaniche) the building of two minuscule single-seat, single-engine Dornier Libelle (Dragonfly) airplanes. The first was to be delivered no later than April 1925 and the second in the following May. The design of the aircraft had been entered in an early 1924 ministerial contest for a removable wing seaplane destined to be embarked on the Barbarigo Class submarines, and it had come out the winner.  S.A.I.C.M. (Italian Anonymous Mechanical Manufacturing Company) had been set up on December 17, 1921, with the purpose of building aircraft designed and certificated by the German company Dornier Mertallbauten GmbH, which could not build its aircraft
Post a Comment
Read more
More posts