Showing posts with the label Green on Blue fire
Show all 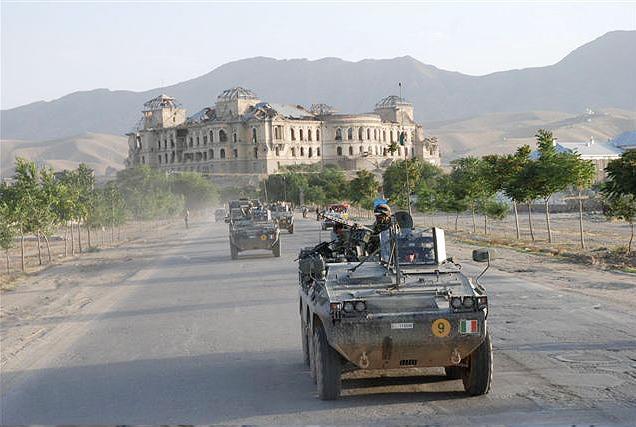 Italian Army's Pumas and the Afghan former royal palace. Italian Army Corporal Tiziano Chierotti was killed by Afghan soldiers. by Gianandrea Gaiani (Translated by L. Pavese). The credibility of the Italian military news releases, between silence and politically induced censorship, has always been shaky; but these days it really looks like it’s about to collapse. After the information regarding the costs of the F-35’s fighters (for the Italian Air Force and Navy), which were published after having been “discounted” quite a bit, and the silence about the final bill for the military parade of June 2nd, the latest serious episode concerns the death of Army Corporal Tiziano Chierotti, the fifty-second Italian casualty in Afghanistan.  Chierotti was killed on the 25th of October by Afghan “soldiers” in the village of Siav, 20 kilometers from the headquarters of the 2nd Italian Alpine Regiment in Bakwa (in the province of Farah).  Fausto Biloslavo tells the story on the
Post a Comment
Read more
More posts