Showing posts from May, 2016
Show all

The Lictor of the Migiurtinia 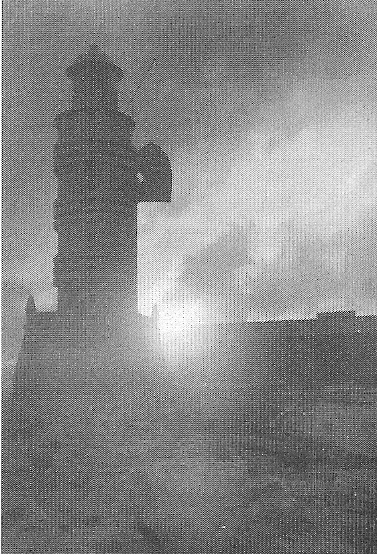 Like a Roman lictor the lighthouse still guards the entrance of the Red Sea, and faithfully discharges its duty to warn the passing ships of the danger of the crouching-lion-shaped treacherous cape. T he Fasces of the Lictors at the tip of the Horn of Africa? Why? That is what Italian photoreporter Alberto Alpozzi  wondered on that July of 2013.          He was flying along the Somali coast as an observer on an Italian Navy's AB 212 helicopter engaged in the suppression of piracy, when the aircraft reached Cape Guardafui at the easternmost point of the Migiurtinia.  When the ruins of the most unique lighthouse in the world came into view, for the young Italian reporter it was the beginning of a one year long research work, that traced the historic facts leading to the building of the lighthouse back to the opening of the Suez Canal.           The result was a very interesting book entitled:  Il faro di Mussolini   (Mussolini's Ligthouse). The following is
Post a Comment
Read more
More posts