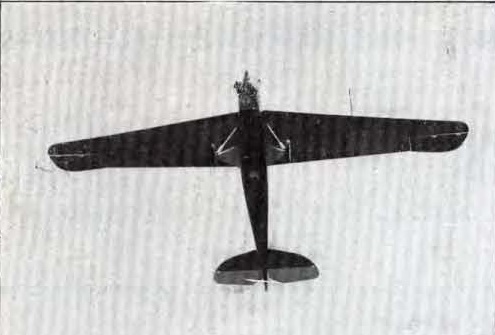 The following is a translation of an article from the July 1932 issue of the Italian aviation magazine Aeronautica. The article was taken from the weekly aviation articles review, which spans a century, and that I receive from Avia-It.

Interesting stuff. Let me know what you think (I have my ideas about this).

The solution to the problem of varying the lifting surface of an aircraft has interested every country's inventors and engineers, since the beginning of human flight.
So far, we haven’t arrived yet to a efficacious solution, or at least to anything that can be adapted to any aircraft. The pictures that we publish show a new German airplane that features a mechanism capable of varying the lifting surface of the wing.
The aircraft is an all-metal monoplane with a movable plane that fits within the wing, and that can be extended or retracted through the trailing edge by a manual lever. 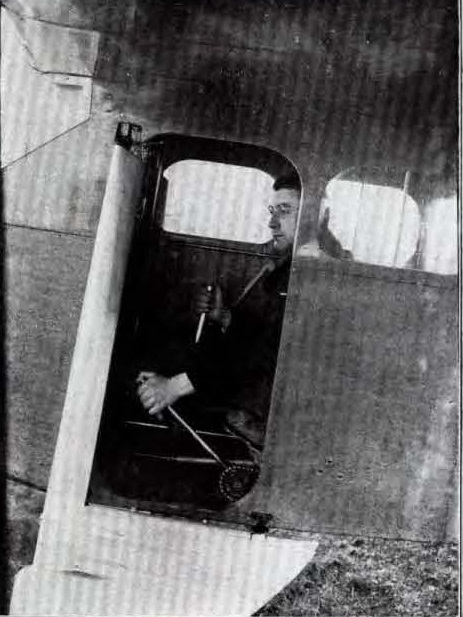 The movable plane runs on tracks placed within the wings, which allow the movement of the extension wing in flight and on the ground. In flight, retracting the extension winglet increases airspeed from km/h 115 to km/h 145 (from 62 knots to 78 knots).
On take-off the pilot avails himself (or herself) of the entire possible extension; facilitating the take off and the clearance of the obstacles; in flight, the supplemental wing can be retracted to reduce drag and increase airspeed.
On landing, the wing is extended again, thus reducing the approach speed. 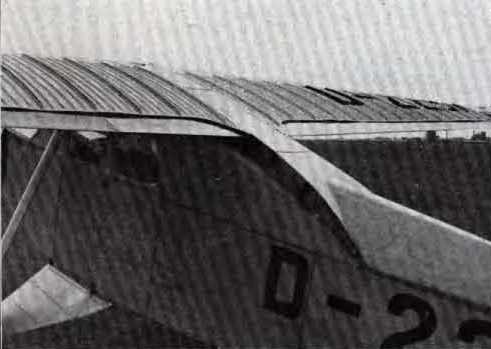 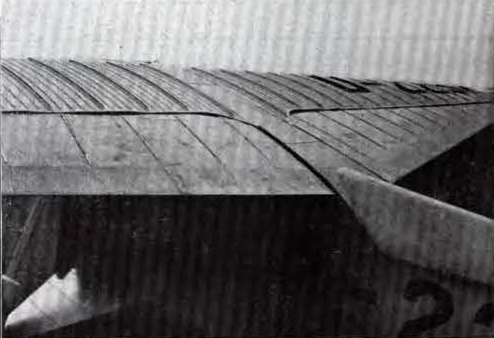 The technical data of the aircraft is missing (and also the registration number on the wing is illegible; otherwise it would be possible to find out on what plane this aircraft was based); on the other hand the airplane was presented exclusively to demonstrate  its wing's variable geometry device.

The flight tests gave convincing and very encouraging results; and it is very likely that air navigation will gain a practical advantage from further developments of this invention that increases the safety of flight.

Your comments will be greatly appreciated. Thank you.
L. Pavese