A Question of Dung


What if, one hundred years from now, our descendants laughed about our environmental problems?
By Giacomo Lev Mannheimer
(Translated by L. Pavese)

Back in 1898, politicians, local administrators, architects, geographers and engineers from around the world met in New York City for the first international urban planning convention. What prompted people from all over the world to gather around a table to discuss the planning of cities? Surely it was not to discuss land allocation, housing policies, economic development and not even infrastructure upgrading. The basic reason for the meeting, as explained in an interesting paper by Eric Morris (UCLA), was the problems created by the increase in the number of horses in the cities.
The use of horses in urban areas was not certainly a novelty, but, at the end of the 1800’s, it had already had consequences that were unimaginable before: the growth in the number of horses in the cities was even higher than the increase in the number of people; and the American cities struggled under their dung, their urine, their carcasses and the flies. In 1894, The Times of London estimated that the British capital was going to be buried under twenty-five feet of horse dung; and similar forecasts were reported by the newspapers of New York City and all the other great western cities.
In the U.S., the migration from the rural areas to the cities between 1800 and 1900 involved something like thirty million people. Furthermore, during that period, urbanization not only meant an enlargement of the size of the cities, but also a sharp increase in their population density. 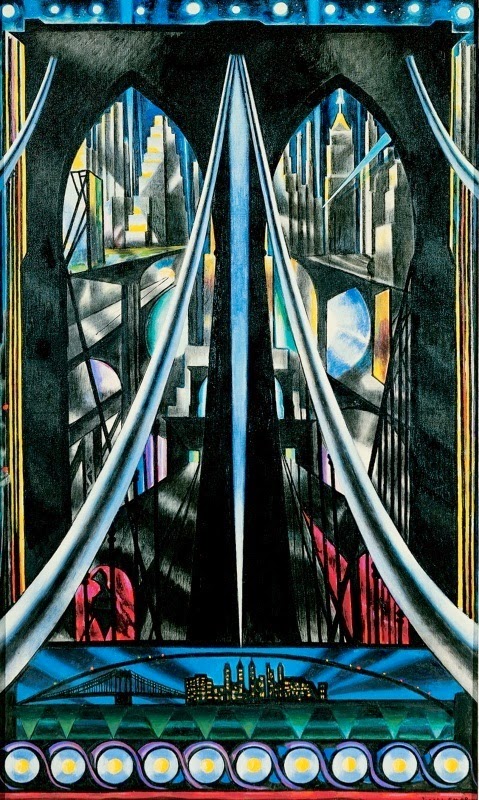 New York City went from about 39,000 inhabitants per square mile in 1800 to more than 90,000, in an equivalent area, one hundred years later. More human beings meant, inevitably, more horses; and the problems more  easily tolerated in the countryside became intolerable in the cramped spaces of the cities.
The problems generated by the increase of the number of horses in the western cities were not only health related. In New York City, 200 people died in 1900 in accidents related to horses or vehicles pulled by them; in 2003, cars directly or indirectly killed 344 people. Accounting for the increase in population that occurred in the last century, the per capita probability of death in similar accidents was 75% higher in 1900.
Nor should the congestion generated by coaches be underestimated: a coach occupied the same space as a modern midsize truck; and, as far as width and pavement, the roads were not certainly like today’s. The slowness and the problems with dealing with crossroads made the problem more serious, as well as the need to remove the dead animals from the streets.

Nevertheless, between 1900 and 1920, all these problems gradually disappeared: technological innovation and competition contributed to decrease substantially the production costs of motorcars, which in a few years replaced horse-driven coaches, aided by the invention of traffic lights, smooth road paving, one-way streets, pedestrian crossing stripes and roundabouts.
But, why hadn’t anybody among the eminent participants to the 1898 New York convention thought about any of these innovations? Simply because human ingenuity surpasses, by far, any planning: automobiles were created by a few visionary geniuses, certainly not by government institutions. Not only that: as hard as it is to believe it today, cars were acclaimed as a panacea for all the environmental ills. In the space of two decades, technology put an end to a gigantic nightmare that had driven society to the edge of desperation. Nevertheless, considering the problems that the car has brought with it, we should ask ourselves if it  wasn’t really the result of a deal with the devil.  According to Morris, the answer is no. It is possible that the whole of the "negative externalities" (a negative externality, in economics, occurs when someone, or a company, do not have to bear the cost of their decisions) caused by cars is larger than the damage caused by the use of horses in the cities; but this is due mainly to the vertiginous increase in the number of vehicles and the mobility of people. 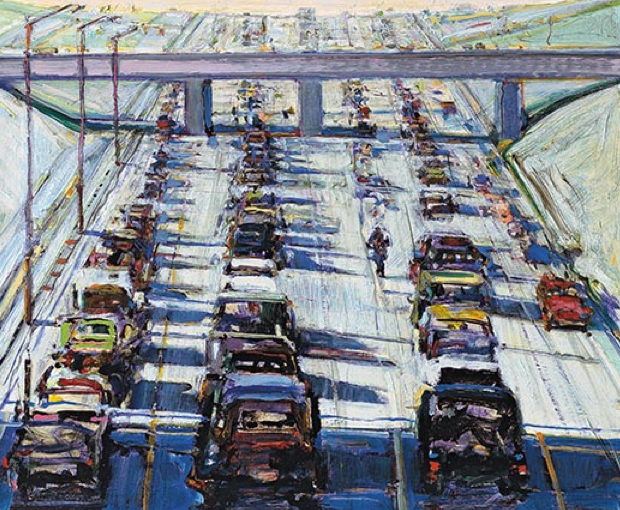 Comparing a single automobile with one coach, the environmental problems created by horses are decisively more serious; especially as far as global warming is concerned: dung releases methane, a greenhouse gas eight times more powerful than carbon dioxide.
Today, many people believe that only a drastic reduction of people’s mobility and/or the transition to slower and less convenient means of transportation could mitigate the negative externalities produced by the indiscriminate use of automobiles. But it was not draconian regulation, nor disincentive of travel, that solved the horse related pollution problems of one hundred years ago. Obviously new things introduce new problems, and the solutions undoubtedly generate different issues; but it would be misleading to say that today a Chinese or an Indian farmer should not own and drive automobile, when and wherever they  please.
Maybe, one day, the pollution generated by cars will be just another anecdote; as the feared nineteenth century dung disaster is for us.

The original article was published, in Italian, on the Leoni Blog of the ibl (the Bruno Leoni Institute), and it was translated and published here with their permission. (Many thanks to J.J.P for reviewing the English text).
Your comments, as usual, will be greatly appreciated. Thanks,
Leonardo Pavese