Earth Day? Maybe another time, thanks.

This my contribution to Earth Day. It's a translation of an article from a newsletter I receive from the Italian Bruno Leoni Institute, or IBL. http://www.brunoleoni.it/
The Institute is a Libertarian think tank which promotes the ideas of the free market, in the sense of the free unfettered interaction among free individuals.
It's a good piece. I hope I did it justice and I hope you will enjoy it.
Your comments will be greatly appreciated. Thank you,
L. Pavese 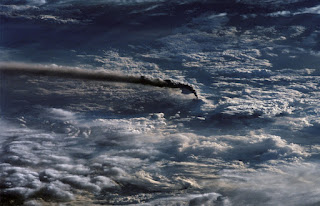 Why we don't celebrate Earth Day.
By Carlo Stagnaro. (Translated and edited by Leonardo Pavese).

On April 22nd 2012, being a Sunday a lot of middle class people probably spent Earth Day complaining, while they were unwrapping their sweets, about other people’s carelessness toward the environment, about the evils of capitalism, which destroys everything, and about the tomatoes, which don’t taste like they used to.
At the same time, more than 1.3 billion human beings spent their day like any other damned day, unable to turn on a light bulb, because they don’t have access to electricity. We are on the side of those 1.3 billion people; and we won’t be comfortable celebrating anything, until they too will be able to enjoy, like we do, the fruits of economic development.
Earth day was celebrated for the first time on April 22, 1970. It’s been recurring since then, dragging along the same list of complaints; but are these complaints really justified? And do they correctly differentiate between cause and effect?
The data with which to amuse oneself and to be amazed by, can be found here
In the least developed countries, (here ‘s the list), the harvest of grains per farmed hectare, (2.471 acres), in the 2000 to 2010 decade, was roughly 43% more than in the decade from 1970 to 1980.
In the same area of the world, which was and still is in the worst conditions, life expectancy at birth grew 25%, from 45 to 56 years of age. Infant mortality decreased 42%, from 137 ‰ (per mille) to 79 ‰ children born alive.
All these statistics are even brighter, if we observe the world in its entirety, or if we take into consideration just the other more fortunate developing countries. In China, for example, life expectancy at birth grew from 65 years of age in the period from 1970 to 1980, to 72 years of age in the decade from 2000 to 2010. 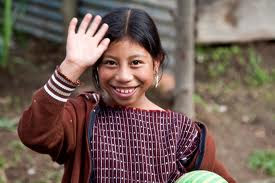 Almost every other statistic is equally or more encouraging. In the last decade, the world population has become richer, it has achieved a better standard of living and it has narrowed the inequality gap.
All of this was possible thanks to capitalism and to the economic growth that it has made possible. Globalization and the spreading of communication technology, which allow for a quicker dissemination of information and knowledge, erased the distances between countries and amplified a trend that was already occurring.
Where this did not happen, or in countries where it occurred more slowly, it was because political circumstances (domestic factors or issues related to international conflict) constrained the great force of capitalism.
To quote the best passage ever written, in praise of capitalism:

The bourgeoisie, by the rapid improvement of all instruments of production, by the immensely facilitated means of communication, draws all, even the most barbarians, nations into civilization. The cheap prices of commodities are the heavy artillery with which it batters down all Chinese walls, with which it forces the barbarians’ intensely obstinate hatred of foreigners to capitulate.
The bourgeoisie, during its rule of scarce one hundred years, has created more massive and more colossal productive forces than have all preceding generations together. Subjection of Nature’s forces to man, machinery, application of chemistry to industry and agriculture, steam-navigation, railways, electric telegraphs, clearing of whole continents for cultivation, canalization of rivers, whole populations conjured out of the ground — what earlier century had even a presentiment that such productive forces slumbered in the lap of social labor?
(Karl Marx. The Communist Manifesto)

Other great news is that this incredible and positive growth was not achieved to the detriment of the environment, as a lot of people who will celebrate Earth Day seem to think.
In fact, it’s true that the quality of the environment initially tends to deteriorate, as societies become richer; but when the basic needs are eventually met, the environment (a healthy one) itself becomes a need. Therefore, after the environment has fueled the economic growth, humanity repays its debt and returns a better planet, than the one it has inherited, to the following generations.

As a matter of fact, most environmental indicators show a continuous and sustained improvement of conditions, after an initial period of deterioration.
That takes us back to the beginning. Notwithstanding the fact that the trends are positive, the situation remains disappointing: still too many people on Earth suffer from hunger, thirst and deprivations that we today can’t even imagine, in our blessed corners of the industrialized world. Those individuals have the right to the same kind of development we have enjoyed. It is possible. The technical instruments are there; and so many technologies and production and commercial methods, which in the past had not been invented, now exist. But to extend these instruments to those who still don’t have access to them, it is necessary that those countries create for themselves institutions compatible with the free market: they must safeguard private property, contract, the freedom of movement for people, merchandise and capital; but it is also imperative that the western countries don’t impede this evolution, with their protectionism and their policies. 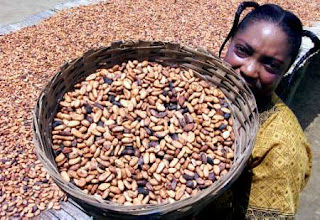 To use the analogy that Marx used, we shouldn’t bombard those people and those goods with the immaterial cannons of restrictions to immigration and to the movement of merchandise.
Protectionism hurts the victims and the people who practice it: but it becomes absolutely unacceptable when it entails throwing overboard the hopes and the future of those individuals who were not as lucky as we were, to be born here. (The author speaks from an Italian perspective: every year dozens of Africans drown in the Mediterranean trying to reach Europe. ndt)
Protectionism sometimes masquerades under the false cloak of environmental policy. Our policies, for the most part, do not protect the environment but pursue economic and political agendas. They protect constituencies and interest groups; to our detriment and to the detriment of those 1.3 billion people who still don’t have electricity and who still run the risk of asphyxiating, in houses, (if they can be called so), where death hovers with the fumes that emanate from rudimentary stoves, or sneaks in stealthily like an anopheles mosquito carrying malaria.
For all these reason, we (the people of the Bruno Leoni Institute and I) won’t celebrate Earth Day. We don’t like to celebrate wrong ideas, which confuse the pathology with its symptoms and want to fight capitalism with poverty, instead of the opposite, hiding behind the fig leaves of ecology.
We won’t celebrate Earth Day, because too many people couldn’t do it, even if they wanted to.
We will continue to promote those ideas and those reforms that could make the Earth a more hospitable and richer world. 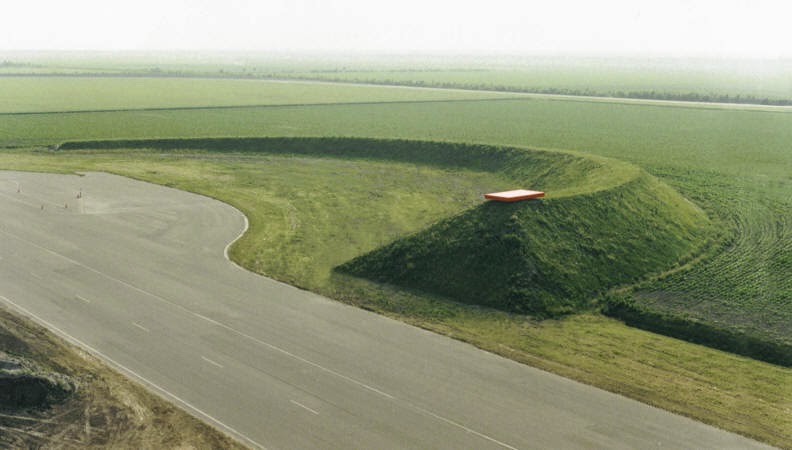